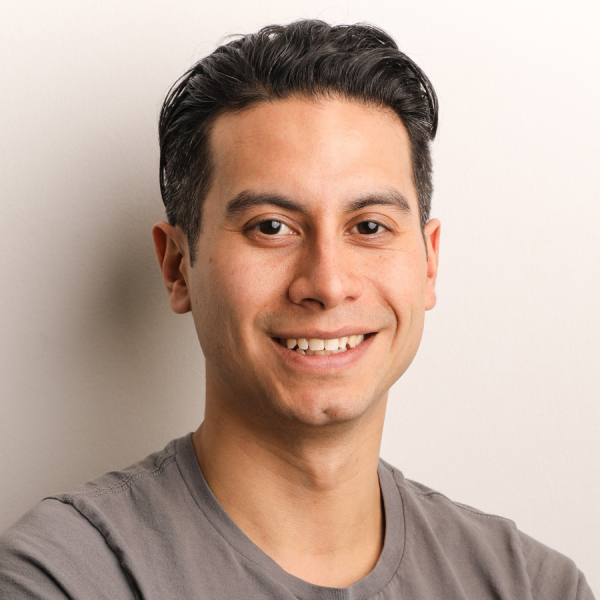 Mike Green is thrilled that you are reading his bio, and hopes it wasn't the result of clicking the wrong link after google searching Mike Green the NHL player. Comedian Mike Green has told jokes for years on stages all across the country.  He's been to Just for Laughs Montreal as part of the New Faces of Comedy Showcase, and you can watch him on season 3 of the CBC's New Wave of Standup.

When he's at home in Winnipeg Mike likes to boost his scene by producing shows like the Secret Standup Series and Comedy At the Handsome Daughter which is one of the longest running weekly shows in the country. He tours as a headliner and with the live show format he created, the Comedy Battle Royale, which was also produced for TV and you can watch on FibeTv1.

Also, he's as handsome as he is brave.