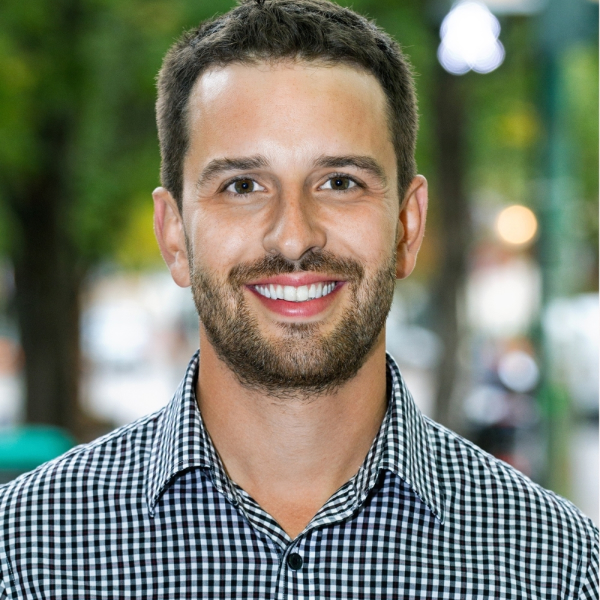 Dan Verville is a comedian, writer, and occasional media personality. Born in 1986 and entertaining his family since 1992, he now realizes he is slowly turning into his father. A born and bred Winnipegger, Dan Verville brings his honest and quirky observations to the stage that make for hilarious commentary.

Dan is one of the youngest comics ever to headline Rumor’s Comedy Club, has been a part of the Winnipeg Comedy Festival and has entertained at a variety of corporate events. He has also opened for likes of Gerry Dee, Jon Lajoie and Dave Coulier. He’s been featured on CBC Radio’s Laugh Out Loud, showcased for Just For Laughs and placed in the finals at The World Series of Comedy in Las Vegas.