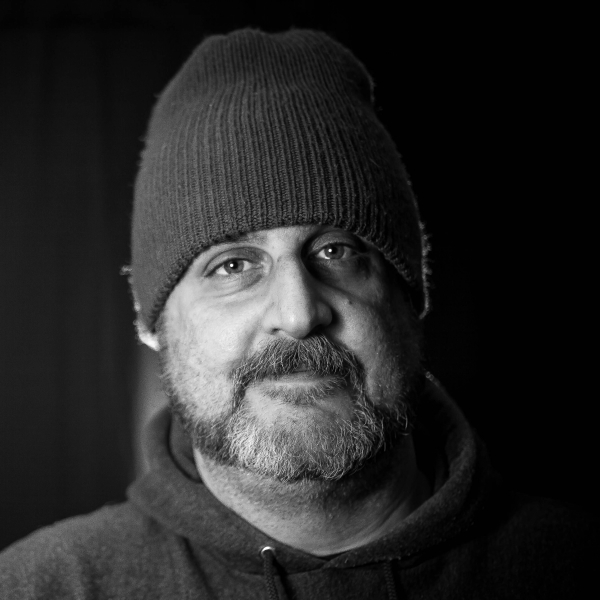 After his humble beginnings on open-mic nights, Joey Elias, has made a name for himself on the Canadian and Worldwide comedy scene.
From his first Just For Laughs in 1996 on the “Montreal Show” to his 17th appearance in 2021 as the host of the resurrected “Montreal Show”, Joey has become a mainstay at Just For Laughs. 17 appearances, 5 televised Gala performances and 2 cross Canada JFL Tour. On top of that Joey has also been part of the “Winnipeg Comedy Fest”, he “Hubcap Comedy Festival” in Moncton NB and the “Halifax Comedy Festival” to name a few.
In 1995, Joey, travelled overseas to Rwanda to entertain the members of the Canadian Forces serving there. In 1996, he followed that up with another military show your to Haiti. Then in 2004 and again in 2008, Joey went to Afghanistan again for the troops serving. Joey’s work for the Military hasn’t stopped as he continuously does fundraising shows to help “Royal Canadian Legions” in need – to date he has helped save four, and counting.
Joey has also dabbled in acting having appeared such films as “The Wool Cap” starring William H. Macy as well as the blockbuster Hollywood hit “The Day After Tomorrow”. As if performing comedy across the Globe, to acting, to fundraising you would think that would be enough to keep Joey busy. He still found the time from 2006-2018 to host a five night a week radio show aptly called “The Comedy Show with Joey Elias” and now can still be seen every Sunday evening and Monday Mornings on Global Montreal as “Everyday Joe”.