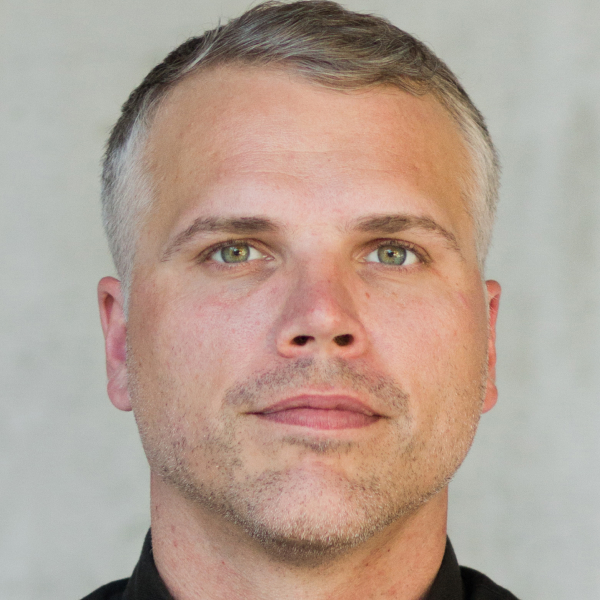 Ben is a veteran comedian whose quick off-the-cuff style engages himself to the audience. A three-time semi-finalist for Sirius XM’s Next Top Comic, Ben has performed all over Canada. Ben has been featured on CBC’s Laugh out Loud, Sirius XM radio, and has performed in the Winnipeg Comedy Festival, Just for Laughs Showcase, and the Oddblock Comedy Festival.