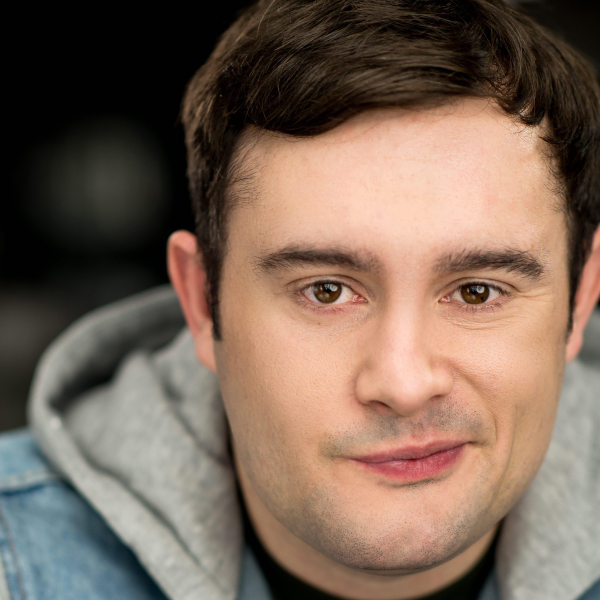 Ryan Williams is one of western Canada’s most exciting comics. His energetic performances, coupled with sharp material, make him a performer not to be missed. Ryan has appeared on CBC's The Debaters, at JFL 42, JFL Northwest, was a finalist in Sirius XM's Canada's top comic and was featured on JFL Northwest's best of the west compilation album. "Blunt, Hyper, Agitated, and Distinctly Hilarious" -The Interrobang