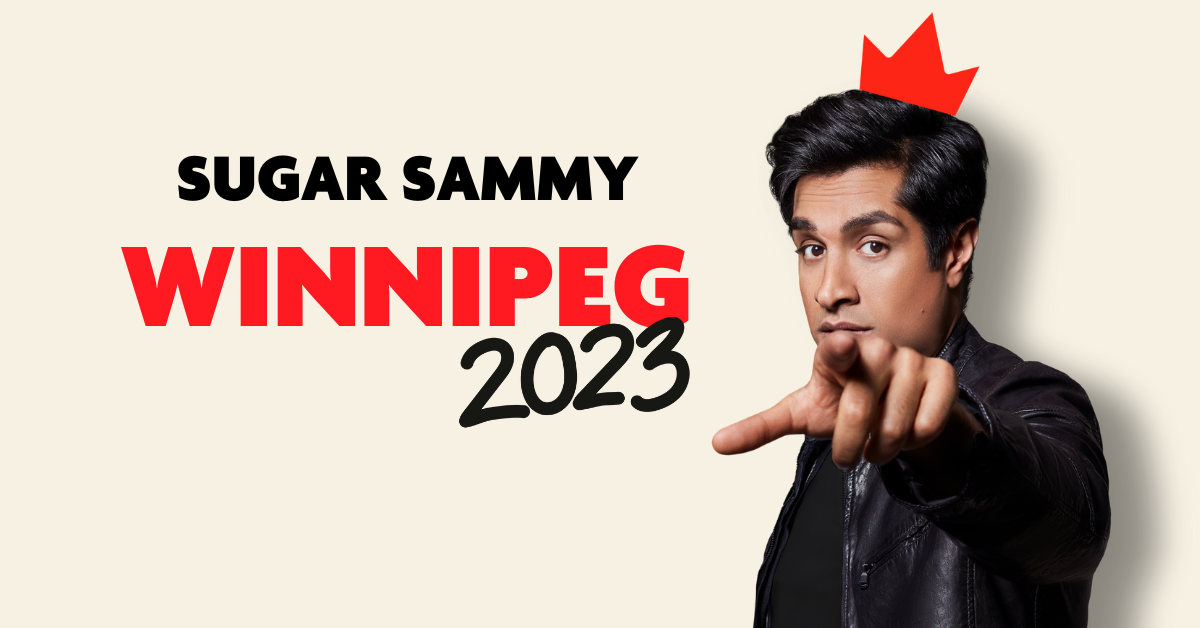 When it comes to heavy hitters in comedy, Sugar Sammy is a powerhouse. An international phenomenon, he has conquered the world of television in Canada and in France. He currently stars in the French version of America’s Got Talent (La France a un incroyable talent) as one of the celebrity judges.

Sugar Sammy isn’t afraid to offend with his honest assessment of the state of the world. . He leaps right into the cultural divide to hit social and political themes with a combination of charm and finesse that allows him to push the envelope a little further than most.

He’s performed over 1,900 shows in 32 countries, in English, French, Hindi, and Punjabi. His shows never disappoint and always provoke discussion. You can agree with him or disagree with him, but his natural instinct for comedy and what the New York Times called his “talent for provoking both laughter and outrage” will win you over every time.

“A fearless comic with a talent for provoking both laughter and outrage.”

"Sugar Sammy is a provocateur"

“The funniest man in France is a Quebecer”

“Master of the punchline, rhythm and improv”