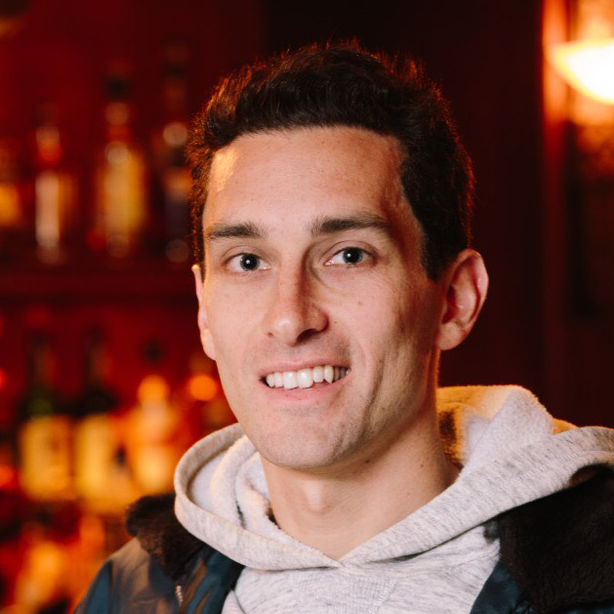 Benji Rothman’s alternative and interactive comedy has been on display all over Canada and the world. He was a semi-finalist at Sirius XM Canada’s Top Comic, he’s performed at the Winnipeg Comedy Festival, Oddblock Comedy Festival and toured all across Canada. He’s also toured Australia and New Zealand as part of the Melbourne Jewish Comedy Festival (real thing, swear) and is a writer for the Australian talk show Mainland Tonight. But enough about him, and more about Don Cheadle. Great actor, even greater guy.