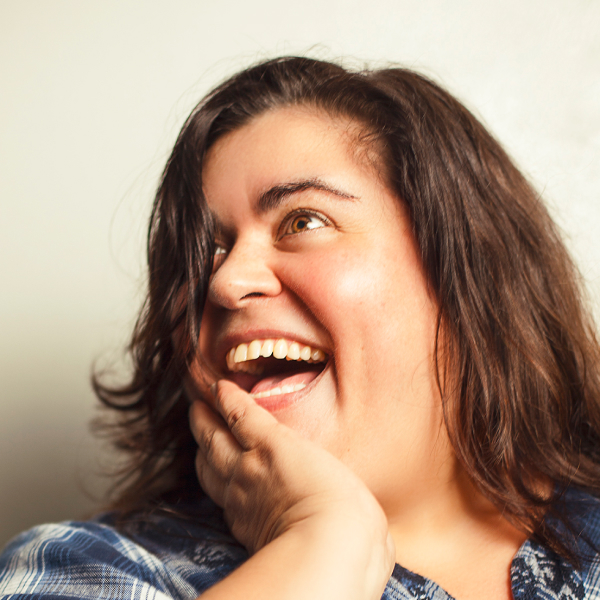 Comedian Debra DiGiovanni has been called the “Best Comedian to see after a Messy Break Up” and for three years running-she was named Canada’s favorite female comedian. Debra’s comedy has a sharp edge while maintaining a playful, happy air. Her humor and charm lies in her unflinching honesty and openness, and rapid-fire delivery.

She was a finalist on the 5th season of NBC’s hit show Last Comic Standing season 7-making it to the Top 8 comedians. She was even awarded a Canadian TV award –a Gemini- for best-televised comedy performance of 2010. You can often hear Debra on CBC radio’s ‘Debaters’ program and, Debra has become a nationwide favorite on the hugely popular Much Music show ‘Video On Trial’. Her first stand up DVD, for the Showtime Network, “Single, Awkward Female” is now playing on Netflix.

You can see Debra on the comedy network’s revival of Match Game, a Canadian revamping of the 70’s game show, where Debra is a popular panelist.