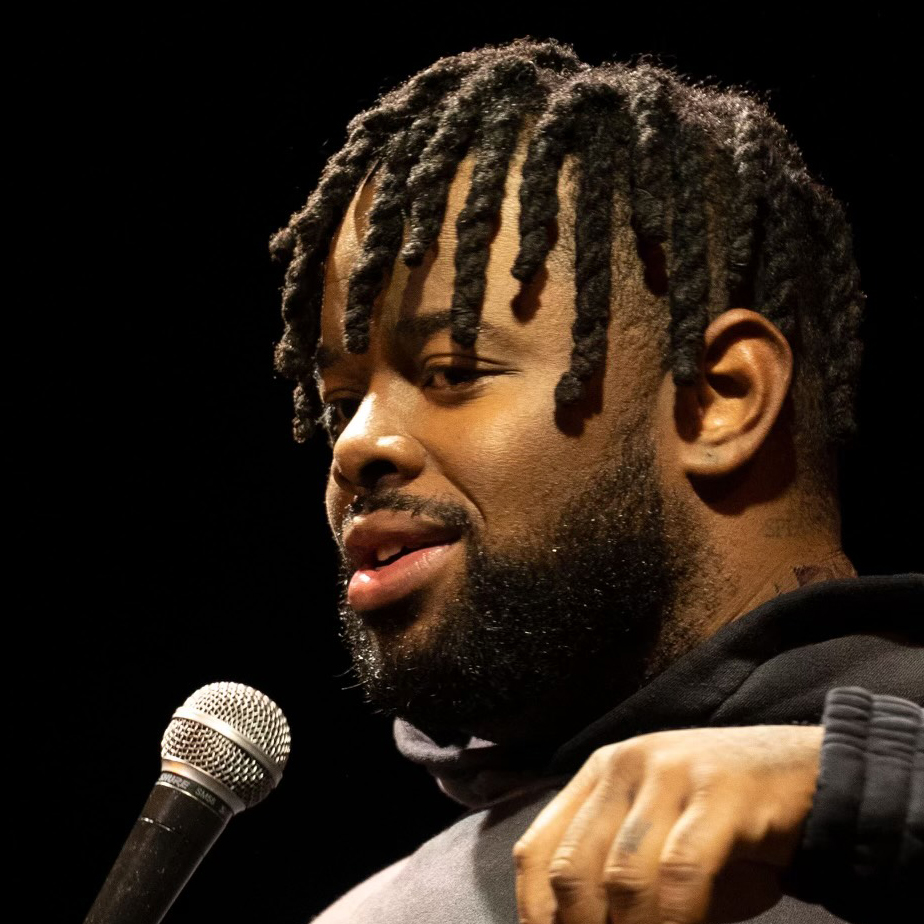 David Lucas started his entertainment career at a young age in Macon, Ga . He was on the MTV show "Yo Momma" as a teenager, when a writer on the show noticed his quick wit and humor, they suggested he do stand up. Soon after he moved to Los Angeles. He is on the hit show Roast Me (All Def Digital), the Number 1 Live Recorded Podcast "Kill Tony". David is a regular at the Comedy Store and other clubs around the country.