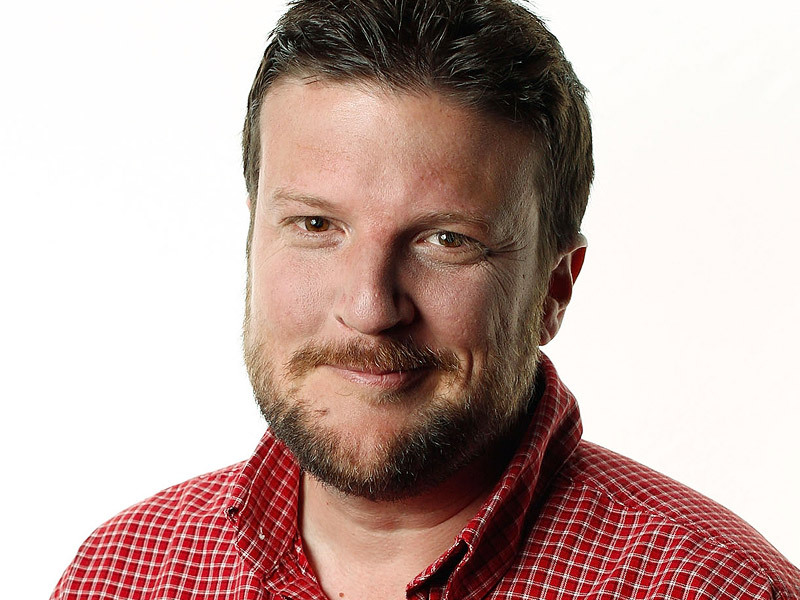 Mark Forward, was born on June 17th, 1974, and was raised in Oakville, Ontario by the lovely Reg and Joanne Forward. After taking Theatre in College, he quickly found himself using those skills to enter into the world of stand up Comedy. This lead him to appearances on John Oliver's New York Stand-Up Show (Comedy Central) The Late Late Show with Craig Ferguson (CBS) Funny As Hell (HBO) and Just For Laughs: All Access (The Comedy Network)

Mark's work also includes "Coach" on the Crave Tv/Comedy Network series Letterkenny. Writing and performing on The Jon Dore Television Show (The Comedy Network/IFC) being a Consulting Producer and writer on the Crave TV original "What would Sal Do?" and appearing as "Donny Mashman" on Season 3 of Fargo on FX.