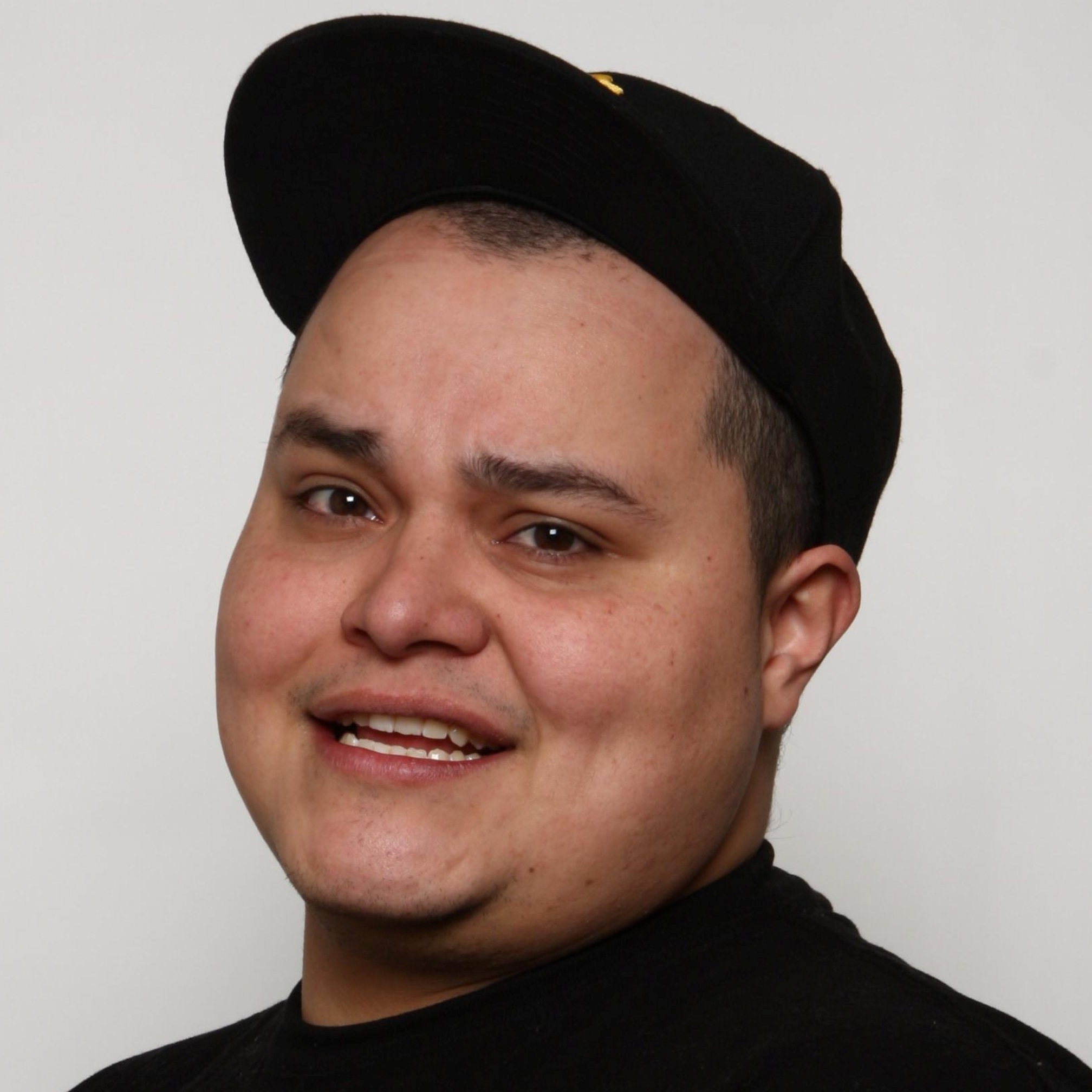 Paul Rabliauskas is an accomplished stand-up comedian, with years of hosting experience in radio and television. Paul has performed stand-up comedy across North America from theatres to comedy clubs, community centres to schools. He has performed in multiple festivals around Canada including the Winnipeg Comedy Festival and Oddblock Comedy Festival. In 2018, Paul was featured on the Home-Grown Show at The Just for Laughs festival in Montreal and CBC will be streaming Paul’s set from THE NEW WAVE OF STANDUP show recorded at JFL NorthWest in Vancouver in 2020.