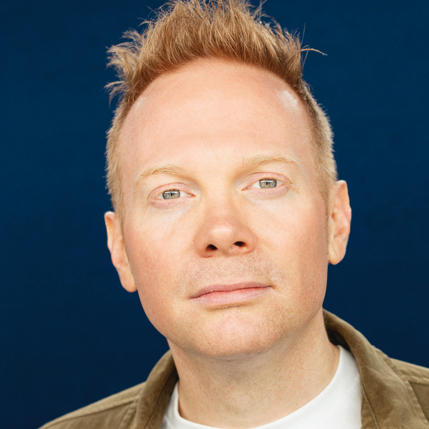 Energetic, loud, and always funny, Nathan Macintosh is becoming one of the names to know in comedy.

Most recently appearing on The Tonight Show Starring Jimmy Fallon on NBC, he’s also performed on The Late Show With Stephen Colbert on CBS, Conan on TBS, his own half hour special shown on The Comedy Network/CTV, and multiple Just For Laughs Galas. Nathan is also a regular at The Comedy Cellar in New York.