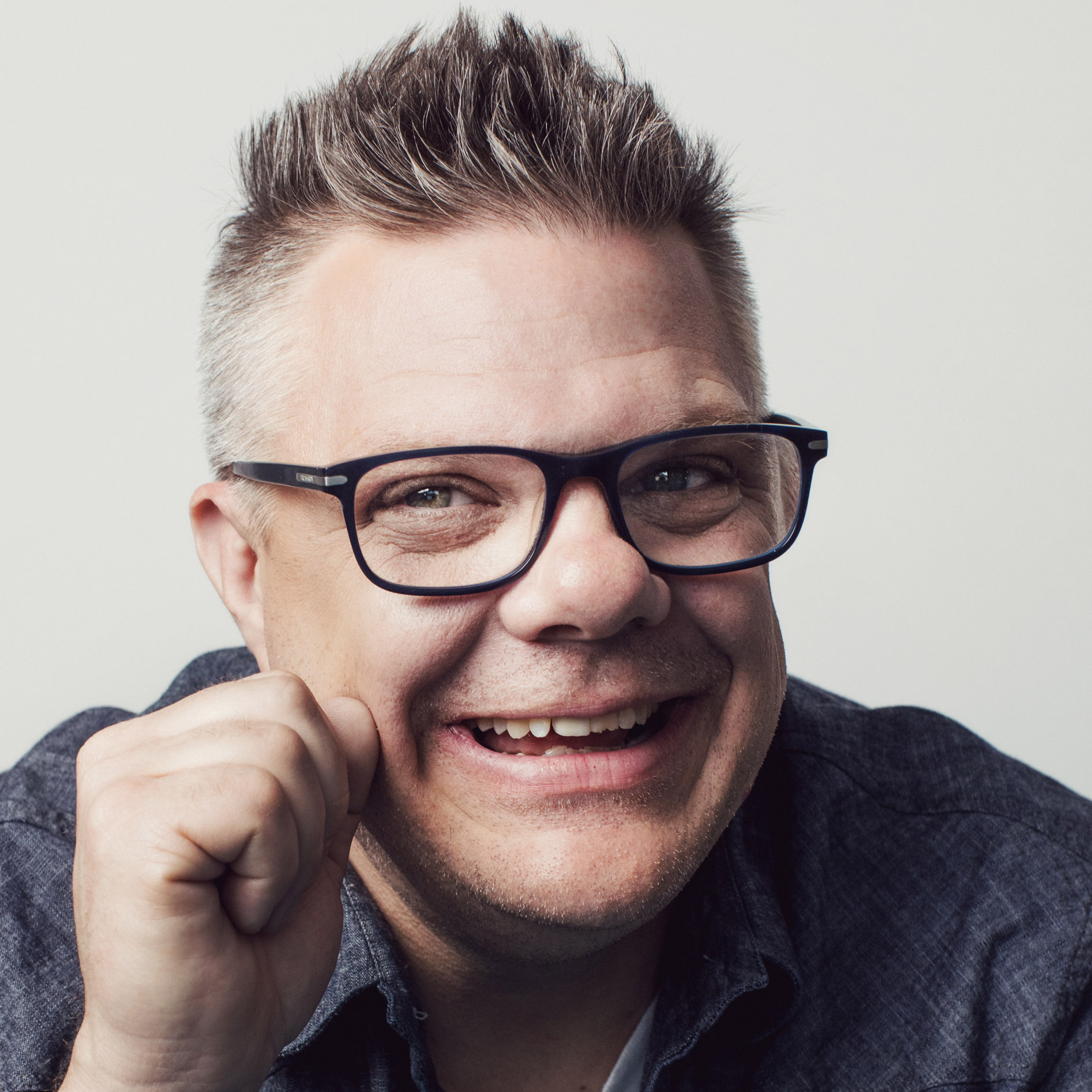 Tim Harmston started doing comedy in 2002 at the Mall of America, easily one of the most impressive malls in the Upper Midwest. In 2003, Tim won Acme Comedy Company’s Funniest Person in the Twin Cities competition, something he will be sure to tell people when he's an old man in a bar. Tim has worked in some of the best clubs and theaters from Los Angeles to New York City. He has made TV appearances on Late Show with David Letterman, Comedy Central, and NBC . Tim's comedy has been described as “absurd," “sharp,” “hilarious," and “whoa". The best course of action for any comedy fan is to buy one of Tim’s albums on iTunes or check him out live on one of his many tour dates. You can hear Tim as a routine contributor to the Big River Radio Wave on Wisconsin Public Radio and see some of his sketches and stand-up clips on his website,