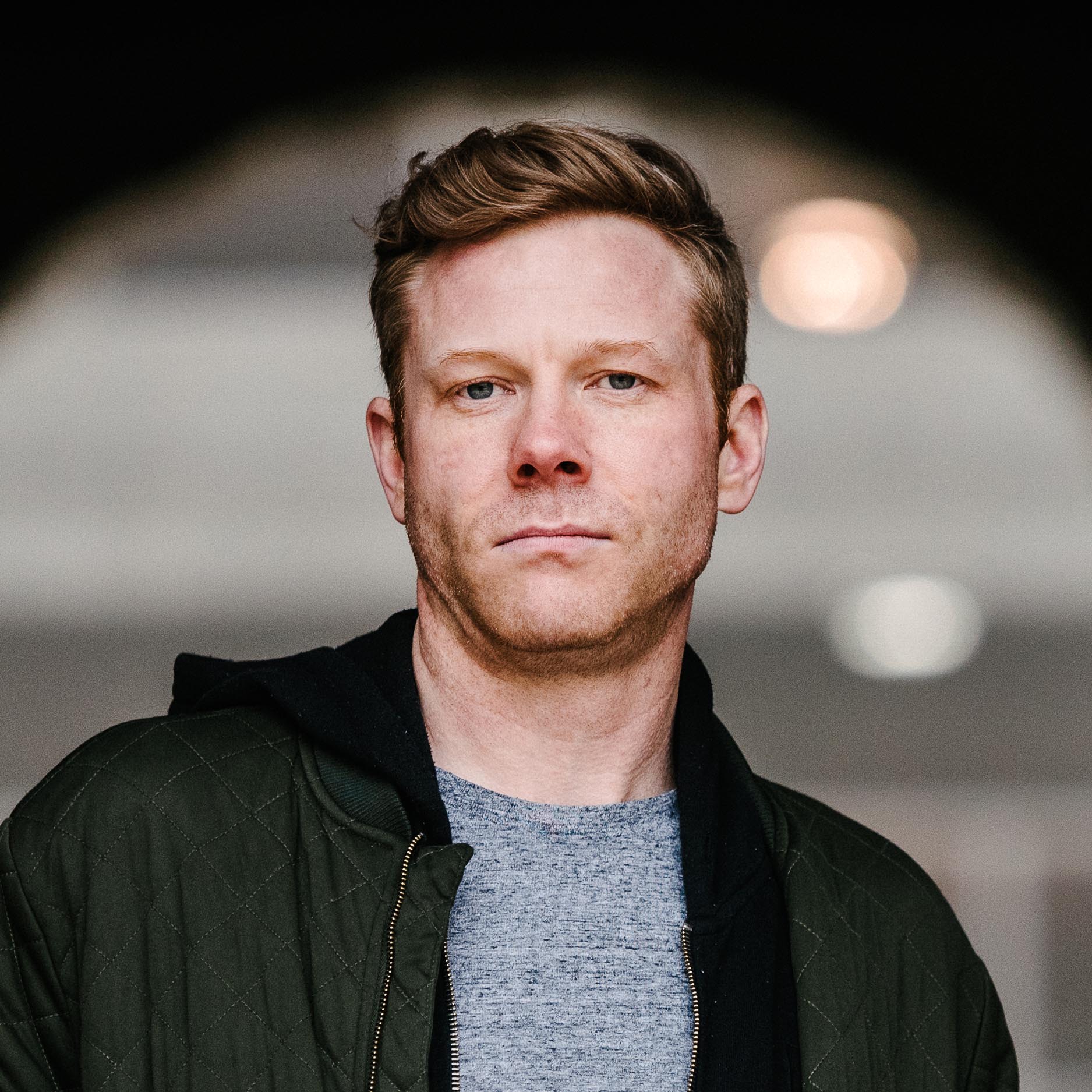 Matt Nightingale is a stand-up comedian and writer from Winnipeg. His blend of observational and absurdist comedy styles has made him a favourite among comedy lovers wherever he goes. A regular host at Rumor’s Comedy Club and member of sketch comedy group HUNKS, Matt has performed in comedy clubs and festivals across North America, including The San Francisco Comedy Festival, Just For Laughs NorthWest, Chicago Sketch Fest, Oddblock Comedy Festival, and the Winnipeg Comedy Festival.