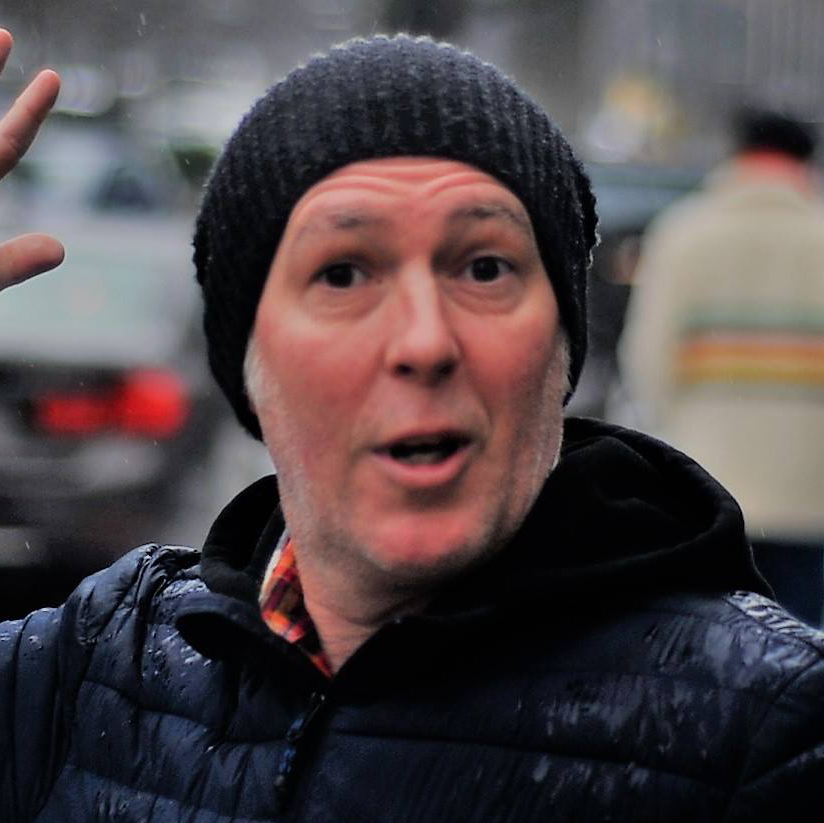 Damonde is a hilarious and unique stand-up comedian, so much so that Canada’s National newspaper, The Globe & Mail, hailed him as “Comedies new Superhero, and perhaps this countries finest comedic storyteller.”! His TV comedy specials have aired on CTV, CBC, HBO, Comedy Network and Comedy Central. He can currently be seen in the Sony Pictures movie A Dogs Way Home. His album A Suitcase Full of Stories will be released worldwide this fall on the 800 Pound Gorilla Records label. He can be heard on Canada Laughs on Canada Laughs Radio, as well as CBC’s The Debaters.

He has appeared at every comedy festival in North America including the New Faces Gala at Just for Laughs. He is also the only Canadian in 35 years to win The Seattle International Comedy Competition, the largest of it’s kind in the United States. And he was awarded the Gold Medal Performance for top comedic act at the 2010 Winter Olympic games in Vancouver. Damonde has shared the stage with comedy legends, Robin Williams, Tim Allen and Bob Saget, just to name a few. He has appeared in both film and television, is an accomplished screen writer. You can hear him weekly his hit podcast with Paul Myrehaug, The Microdose Podcast.