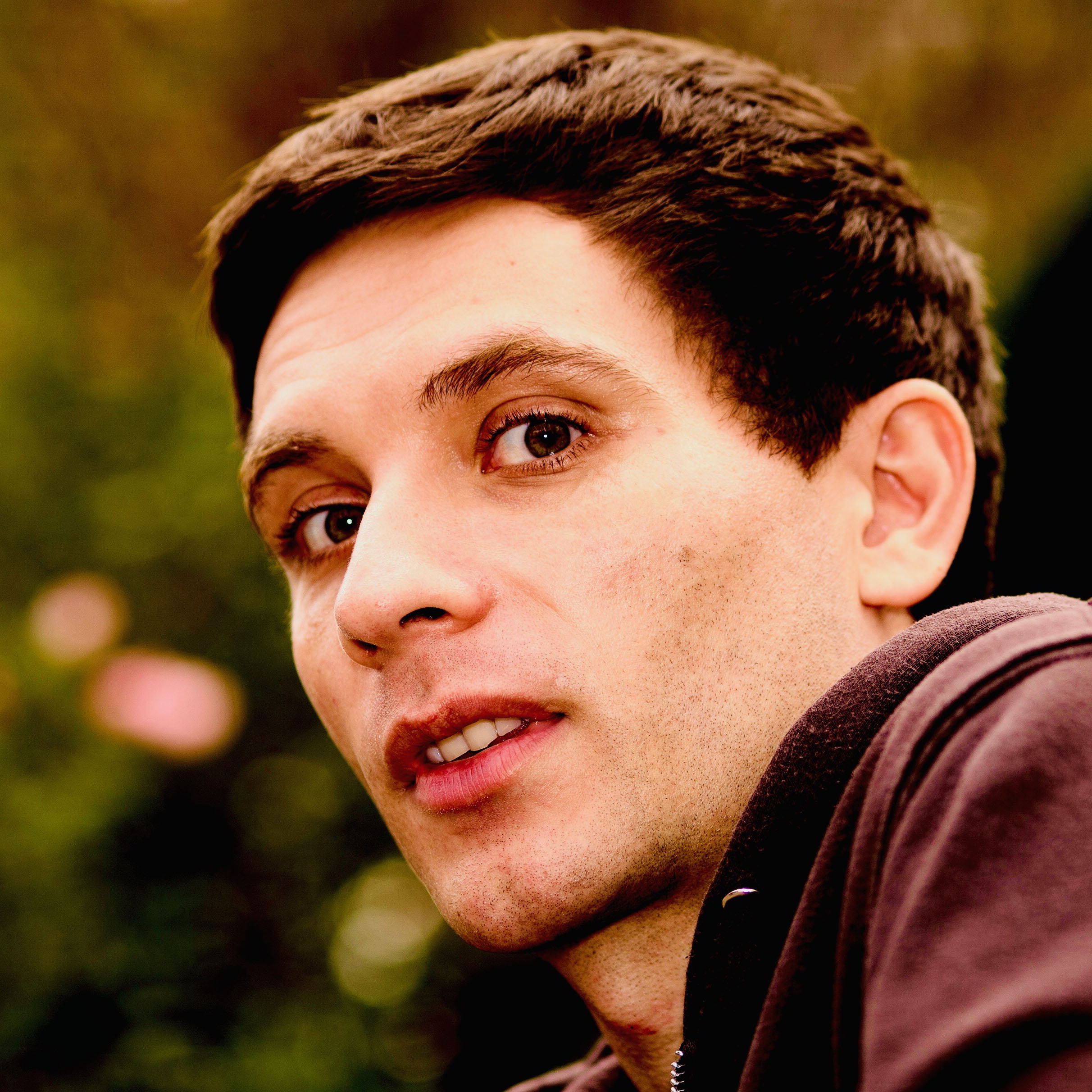 Daniel Simonsen made his US late-night debut on Late Night with Seth Meyers. He has since appeared on The Late Show with Stephen Colbert and recurs on Comedy Central’s This Week at the Comedy Cellar. Simonsen regularly performs at the Edinburgh Fringe Festival and won UK’s So You Think You’re Funny and Best Newcomer awards. He recurred on Vic and Bob’s BBC sitcom, House of Fools and ITV’s Timewasters. His appearance on Russell Howard’s Good News garnered 2.4 millions views on YouTube. He created and wrote his own digital series for ALL4 called, Daniel. He is a Comedy Cellar regular and tours the nationwide and internationally.