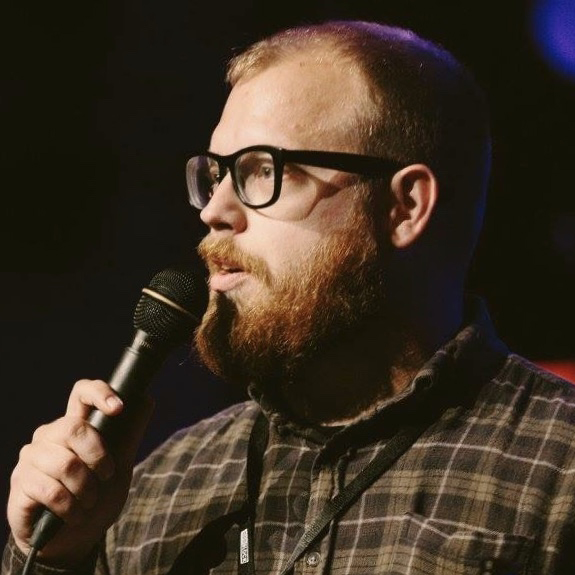 Tyler Penner has been writing and performing comedy in Winnipeg for just over eight years. In that time, he’s gone from trying out material at local open mics to headlining sold-out comedy showcases at the Park Theatre. In 2014, Tyler won the title of Winnipeg’s Funniest Person With a Day Job at Rumor’s Comedy Club, where he now is a regular host. Tyler has previously appeared at the Winnipeg Comedy Festival kicking off the Fish Out of Water gala at the Pantages Playhouse, and has been seen and heard on CBC and Sirius XM.