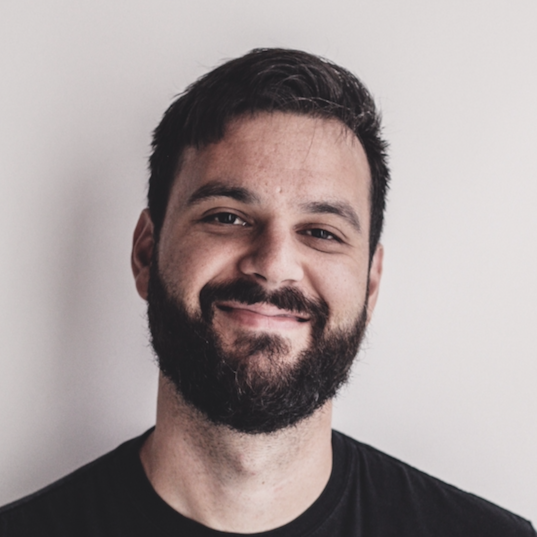 Henry Sir is an All Canadian basketball player gone comedian, actor and writer. Henry wrote and starred in the CBC featured comedy "Trigger". As a stand up, he has performed all over North America for festivals and clubs alike, including the New York Comedy Festival and Just For Laughs Originals. Henry was named a Breakout Artist by Caroline’s on Broadway, part of the Hollywood Laugh Factory's 2020 Fresh Faces, and his first album, Chalant, which debuted at #1 on iTunes, is available on all streaming services and regularly played on JFL Canada, Raw Dog Radio and Laugh USA.