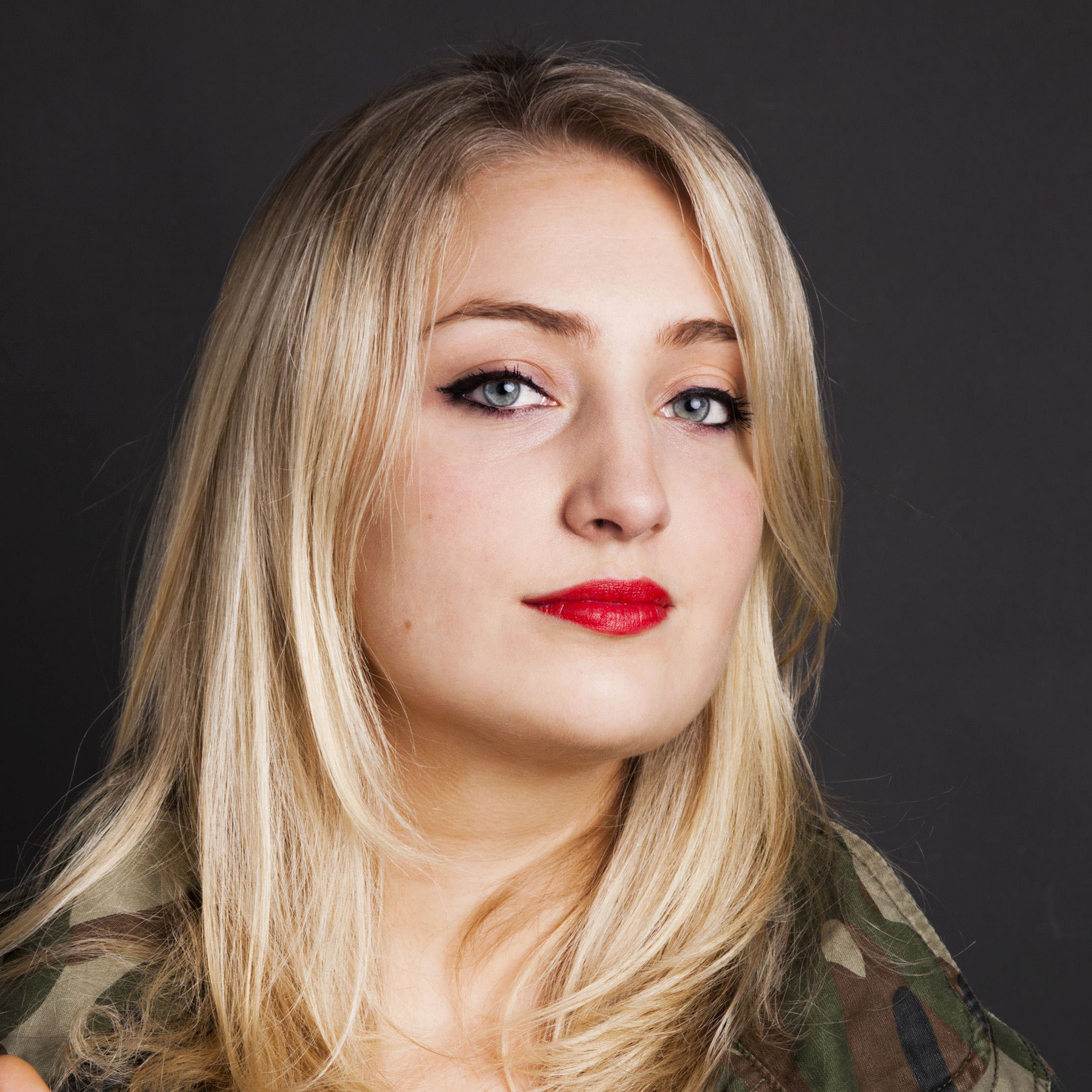 Sophie Buddle is a stand-up, a tv writer, and a podcaster. You've seen her on CBC's This Hour Has 22 Minutes as a correspondent and as a staff writer, she's also been featured on JFL All Access, Kevin Hart's LOL Network, the Winnipeg Comedy Festival and the Halifax Comedy Festival. Sophie released her album, "Lil Bit Of Buddle" which ended up winning a JUNO for Comedy Album of the Year She released it herself so you can find it on iTunes in the genre "easy listening" which was a mistake, but it is easy to listen to so it's ok. Her podcast Obsessed with Sophie Buddle was also an instant hit and you can see it live at JFL42 in September. She is also a two-time runner up for Canada's biggest stand-up contest SiriusXM Top Comic and headlines across the country.