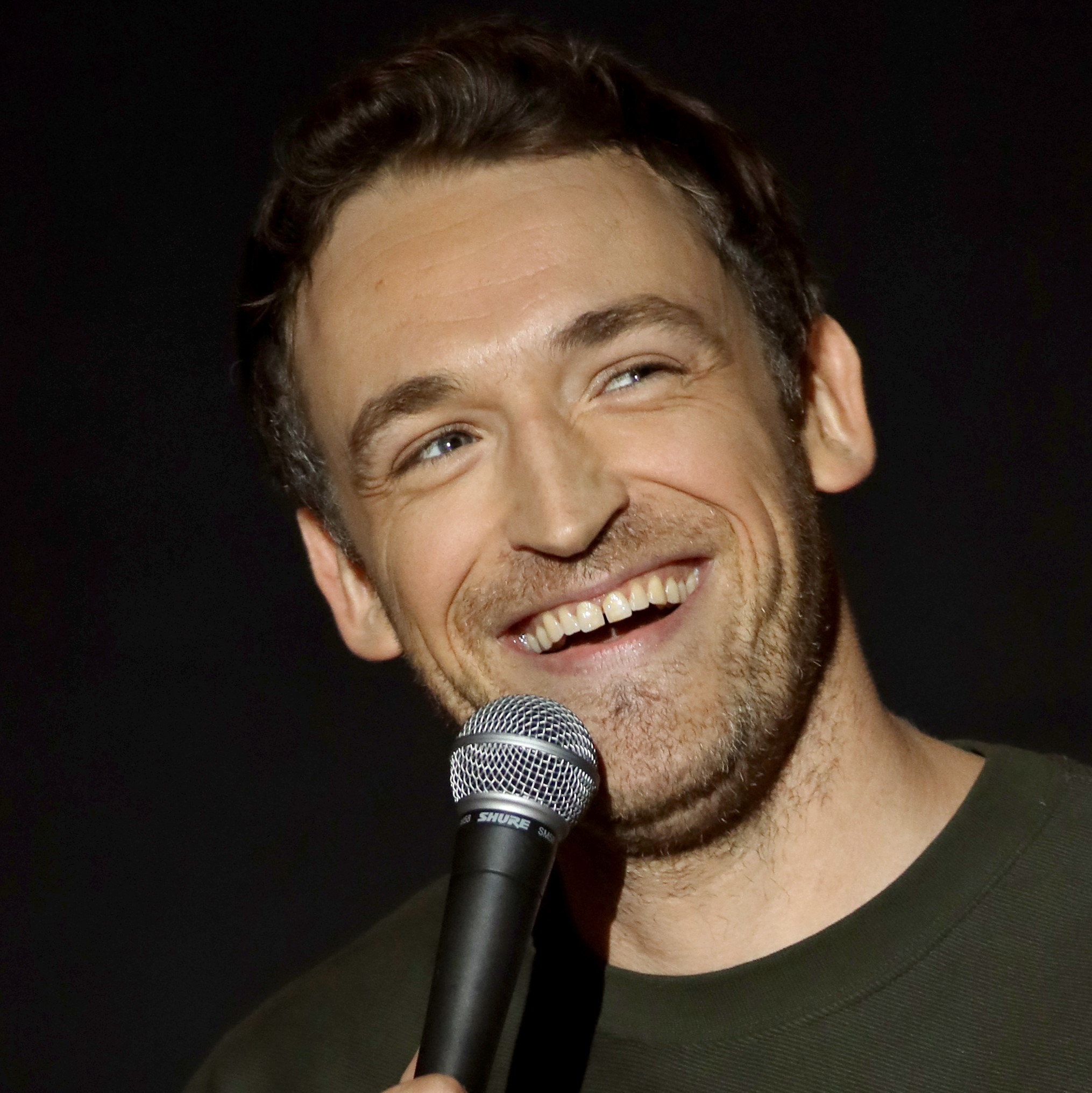 Dan Soder is a New York City based comedian and actor who’s best known as ‘Mafee’ on the hit series Billions on Showtime.  Dan’s first HBO comedy special, Son of a Gary, premiered in December 2019 and is streaming now.  His previous special, The Standups premiered on Netflix in 2017 and his first hour-long stand-up special, Not Special, premiered on Comedy Central in 2016.  Other credits include: Comedy Central’s Half Hour, Conan, Inside Amy Schumer, and @midnight.  Dan also hosts Sirius XM’s The Bonfire with Big Jay Oakerson, every Monday through Thursday at 6PM ET on Comedy Central Radio.