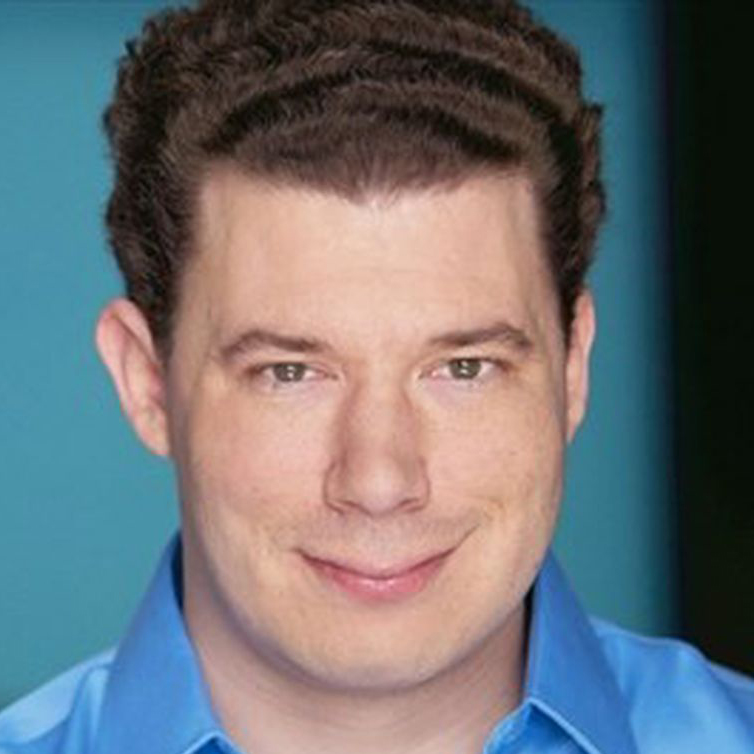 Jeff McEnery quickly established himself as one of the fastest rising stars in comedy when he won the prestigious "Tim Sims Encouragement Award" and followed that up by winning "Yuk Yuk's $25,000 Great Canadian Laugh Off" and “Best Stand Up Newcomer” at the Canadian Comedy Awards. Since then, Jeff has made multiple appearances at every major Canadian comedy festival including the Just for Laughs Comedy Festival, Winnipeg Comedy Festival and Halifax Comedy Festival. He was nominated for “Best Male Stand Up” at the Canadian Comedy Awards and released his album CD "Sunset Acres."

As an actor, Jeff has a reoccurring role as Alexander on the hit show Letterkenny. He also had a lead role in the movie Dog Pound and was a cast member on the Comedy Network’s sketch show Hotbox. Jeff has made guest appearances on Murdoch Mysteries, Covert Affairs, The Jon Dore Television Show and Naturally, Sadie.

As a writer, McEnery is a graduate of the Vancouver Film School’s Writing for Film and Television Program and was a story consultant on the CBC's Still Standing.