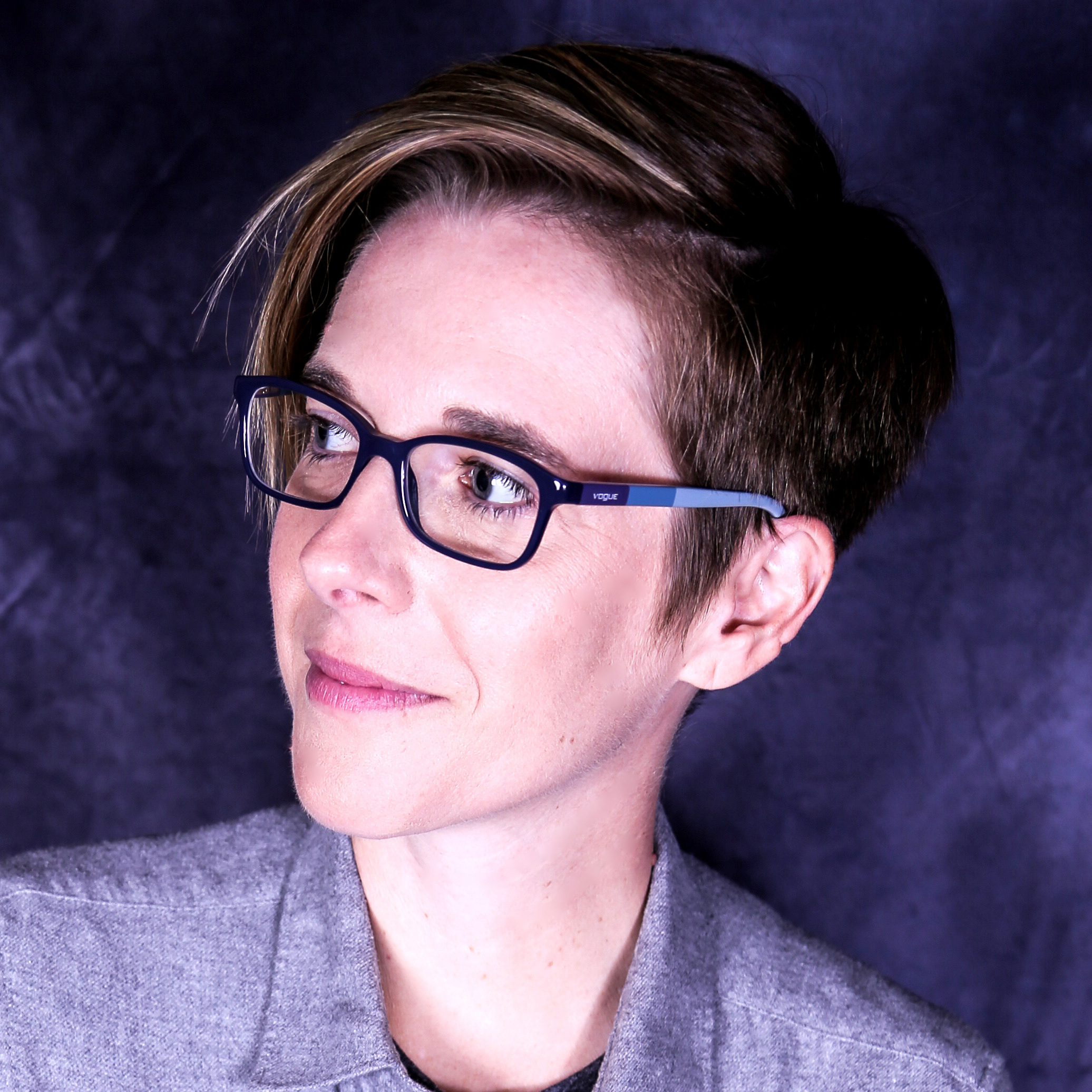 DeAnne Smith, a Canadian Comedy Award winner, has performed at Just for Laughs, JFL42, the Winnipeg Comedy Festival, Melbourne International Comedy Festival, the New Zealand International Comedy Festival, Edinburgh Fringe Festival, and the Iceland Comedy Festival to name a few. They have also been on TV all over the darn world, including appearances on Last Comic Standing and The Late Late Show in the U.S., as well as comedy shows in Canada, Australia and the UK. Their video Straight Men, Step Your Game Up has over 46 million views. Their Netflix half-hour comedy special, Gentleman Elf, debuted January 2019. They are currently developing a sitcom for CBC. Melbourne's The Music calls their stand up "a virtuoso display of smart, slick, silly brilliance — a metaphorical (and literal) mic-drop of a show," giving it five stars, while the UK's Chortle calls Smith "always relevant, but never reverent. The UK Telegraph says they're "Smart. Very funny. Effortless charm lets her get away with murder." They have never actually murdered anyone.