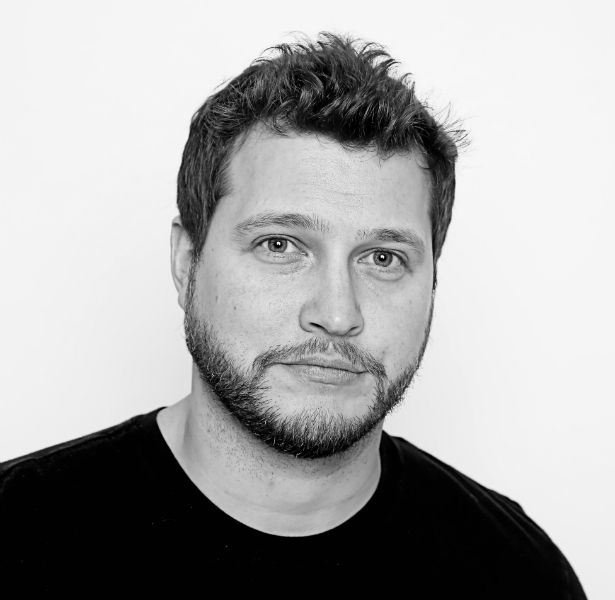 Rob Bebenek, AKA Ol’ Bebsie, asserted himself as a major player in the comedy scene as a finalist in Sirius XM’s Top Comic in 2013 following which he quickly began imposing his brand on theatres, clubs and colleges across Canada. His success is well deserved; this man is flat out funny. He has followed up his successful introduction to comedy with breakout appearances in 2016 at the HubCap Comedy Festival (Moncton) and television sets with the CBC Halifax and Winnipeg comedy festivals and in 2019 he performed at Montreal’s iconic Just for Laughs Festival on the Canadian Gala. Rob has firmly established himself as one of the brightest comedic voices to come out of Canada. Bebsie’s quick wit and keen eye for observation highlight a performance masterpiece that has comedy audiences from across the country begging for more. Rob regularly receives major praises from peers, critics and most of all the crowds, for the way he rips apart day to day life and calls out idiocy in the world as he sees it. His strong stage presence has earned him invitations to numerous comedy festivals, special performances for the Canadian Troops, appearances on MTV and opening comedy concert series for the likes of Charlie Murphy, Tim Meadows, Steve-O, and Gerry Dee to name a few. Originally from Kitchener, Ontario Bebenek now makes his home in Toronto where he works as a comedian, writer and actor.