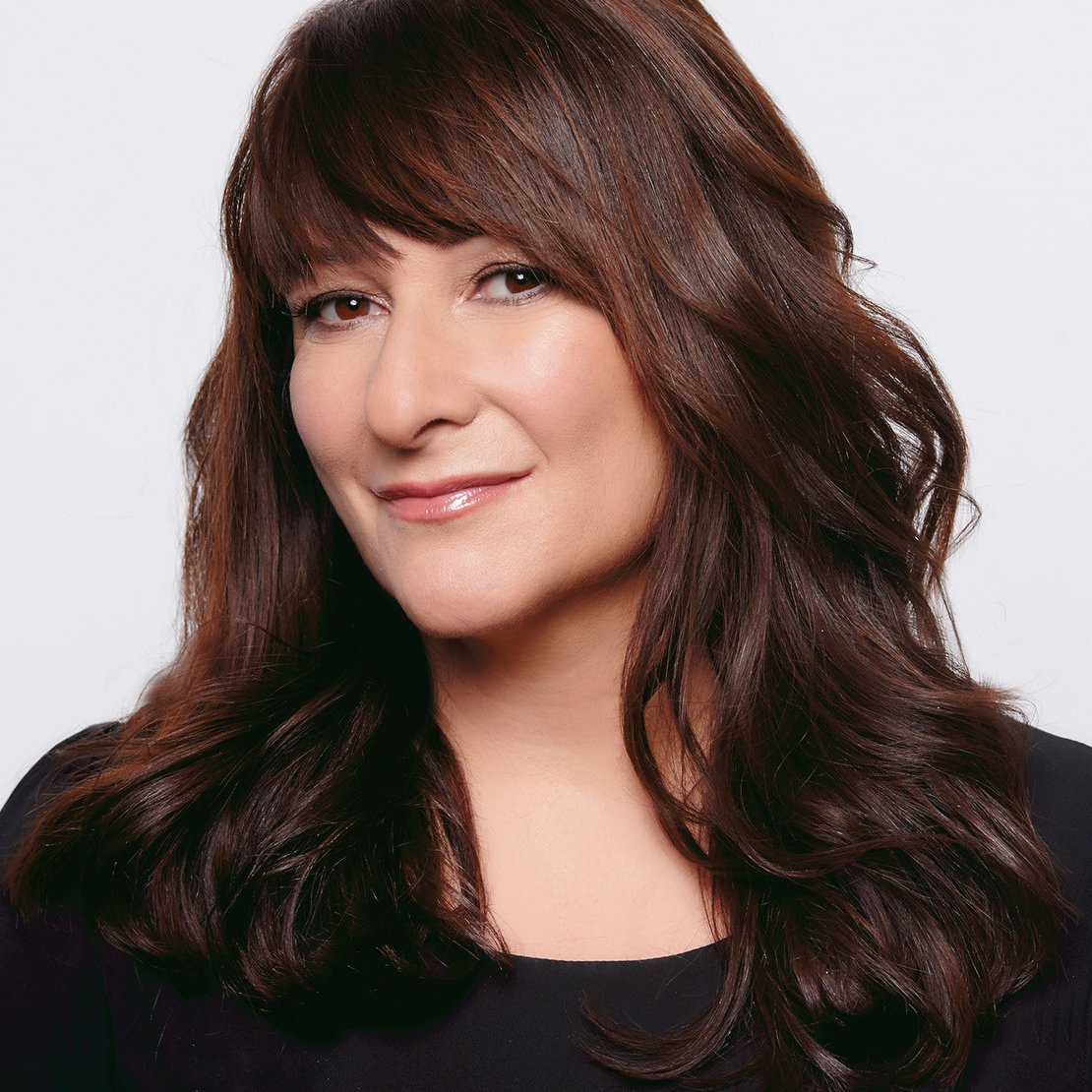 A speaker, comedian, writer, mother and actress, Kate Davis has the unique ability to find humour in any situation and offercreative solutions to defuse the frustrations in the home and workplace. Kate’s generous insight and outspoken character, provides a powerful combination to help organizations empower their staff with effective tools for managing stress and sustaining motivation.

Theatrically trained in England, Kate returned to Canada to a successful run on Canadian stage. From the theatrical stage to the many stages of motherhood, Kate found her newest passion at an open mic one night at a local comedy club. Now, a twelve-time nominee at the Canadian Comedy Awards including the prestigious Phil Hartman Award and the star of her own hour-long comedy special on CTV and the Comedy Network. Kate has appeared on Breakfast Television, Star TV, Toronto 1, Prime, WTN, TVO and CBC Radio One, “The Debaters”. As well Kate was at the Winnipeg Comedy Festival, The Hubcap Comedy Festival and the Kitchener Waterloo Comedy Festival. Kate tours globally with her comedy and speaking which has allowed her to open for President Bill Clinton and Barbara Walters to name a few. During the 2008 season of Last Comic Standing, Kate’s sense of humour endured and carried her into the finals in Canada. Kate has a new Comedy Album out Called “House Arrest”.