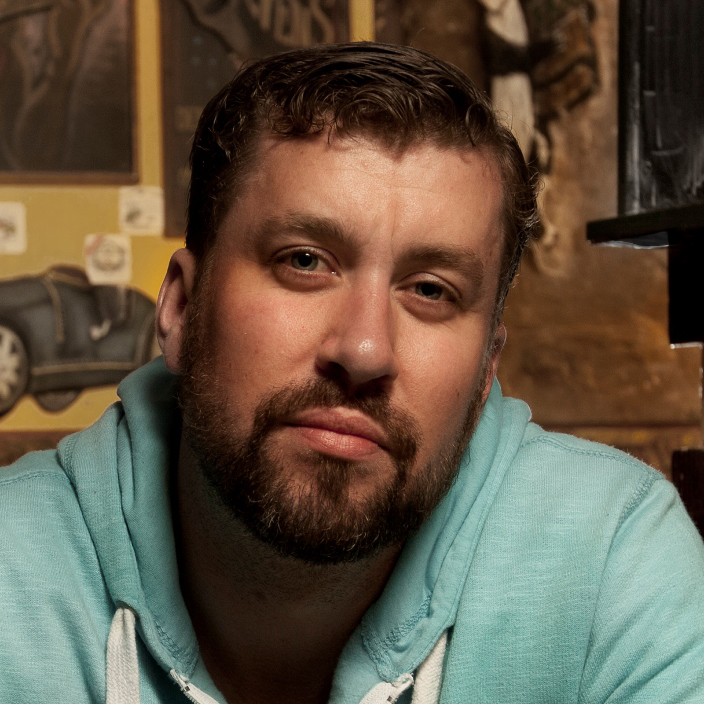 Chris Griffin is one of comedy’s most dynamic storytellers. After winning his regional round of the Great Canadian Laugh Off during his first year of comedy, Chris did something crazy. He quit his full time job, sold his house and hit stages across North America doing what he loves best – drinking and making people laugh. It was a gamble that has paid off. His move to Vancouver has brought a ton of success for Griffin, including winning 1st place in Vancouver’s Yuk Yuk’s Competition, being one of the only Canadian comics to ever make the finals of the prestigious San Francisco International Comedy Competition, performing every year at the Just For Laughs Northwest Festival and sharing the stage with notable comics such as Norm Macdonald, Doug Stanhope, Tom Papa, Ari Shaffir and Bert Kreischer. 2018 is already off to a great start as Griffin was nominated three times and took home one award in the inaugural Vancouver Comedy Awards. Griffin recorded his second full length comedy special Live at the Biltmore in Vancouver on October 18th.