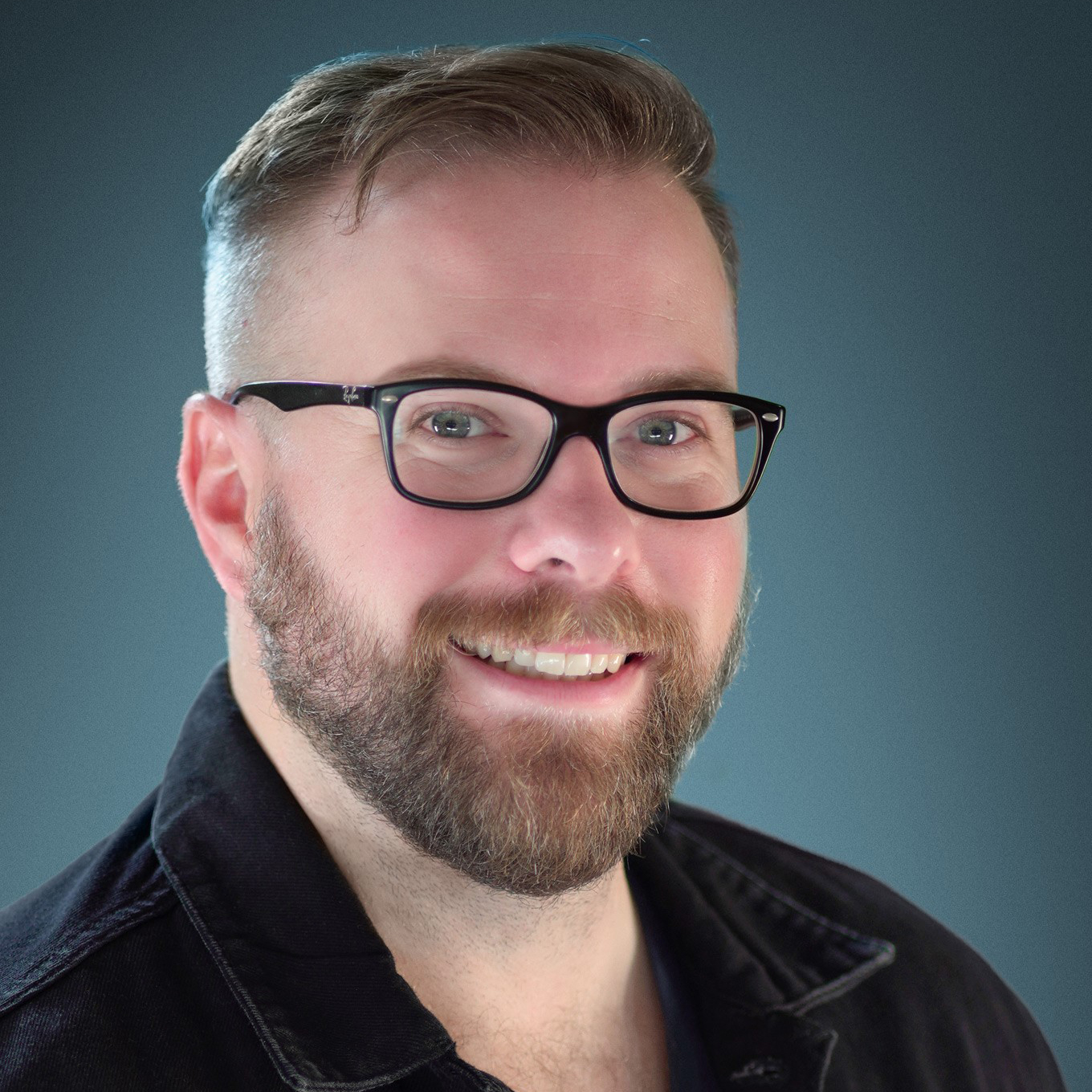 Jordan Welwood is a Winnipeg born comedian and writer.  In 2015 he won Runner up in Sirius XM’s “Canada’s Top Comic”at JFL42. He also represented Winnipeg in the finals of “Top Comic” in 2013. Jordan has opened for many big names including Gerry Dee and at JFL42 Pete Holmes liked his set so much he specifically asked Jordan to open for him. He is a regular host and headliner at Rumor’s Comedy Club and was recently featured on CBC’s very popular “Laugh Out Loud.” His observations and imagery about his lifestyle and relationships, delivered with an animated performance are all around fun to watch.