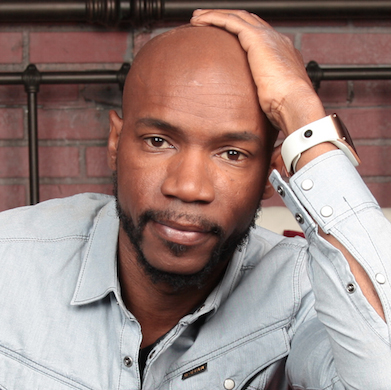 Ian Edwards was born in England and raised in Jamaica. His family moved to NY when he was 17. The United States is a great place to live, but not when you have a third world accent and are friendless. Ian had his first one-hour comedy special premiere on Comedy Central on July 12th.  He has performed at some of the most prestigious festivals in the world, including Montreal and Toronto JFL, Melbourne, Dublin, Bonnaroo, Moontower, SXSW, Bridgetown, SF Sketchfest and Bentzen Ball.  He has also had a slew of late night performances and TV appearances as a stand-up.