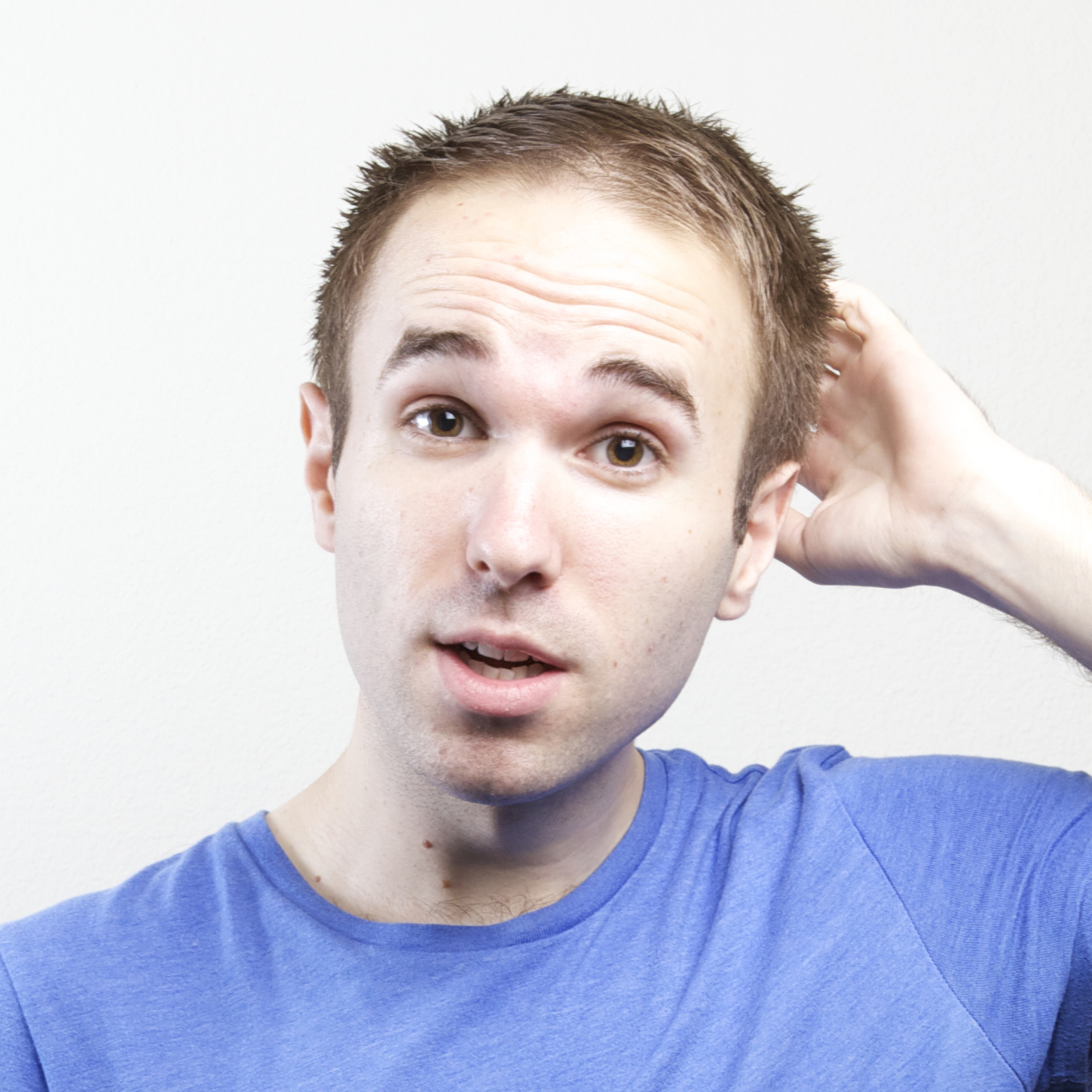 Hi I’m Taylor. I’m a comedian and was the SECOND PLACE winner season 8 of AMERICA’S GOT TALENT! They named me one of their 5 favorite acts of all time in their recent 10 year AGT Anniversary Special. My point is, I'm prettttty cool! Smiley face. I started performing stand-up comedy while I was a senior in high school in Del Mar, California. I now live in Los Angeles and travel around the world telling jokes. I’ve performed at the prestigious JUST FOR LAUGHS COMEDY FESTIVAL in Montreal, Canada and I was the youngest comedian to ever perform on THE LATE LATE SHOW WITH CRAIG FERGUSON. I’ve also appeared on MTV’s TRL, COMEDY CENTRAL’S LIVE AT GOTHAM, LAST CALL WITH CARSON DALY, and I was a semi-finalist on NBC's LAST COMIC STANDING.