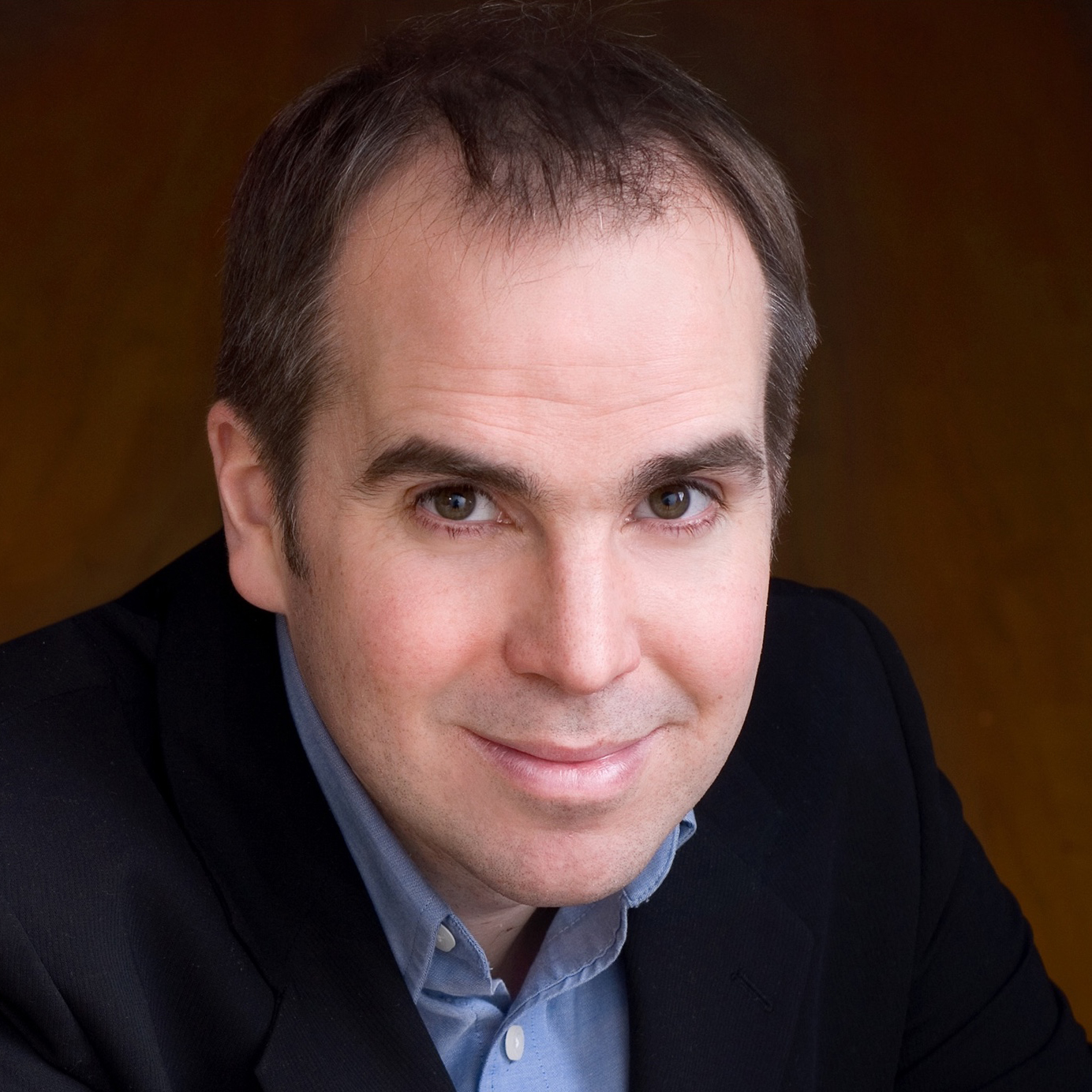 David Pryde’s clever comedy has been described as everything from “cerebral” to “subversive” to “caused a minor scuffle on an escalator outside the venue”. He has performed at the Halifax Comedy Festival, the Winnipeg Comedy Festival, and has been in more Just for Laughs galas than he can count (but for those who can count, it’s five). He is a regular on CBC Radio’s The Debaters and has written for This Hour has 22 Minutes, The Onion and (his personal favourite) Triumph the Insult Comic Dog at the Just for Laughs XXX Nasty Show Gala on HBO Canada. David has been nominated for numerous Canadian Comedy Awards including Best Male Stand-up, Best Newcomer (not in that order), and Best Televised Performance for his set at the Just for Laughs “Montreal: An Intervention” gala celebrating the city’s 375th anniversary. His three comedy albums can be found on Amazon, CD Baby, and any other websites where fine David Pryde CDs are sold. David lives with his family (one wife, two kids, and two cats) which provides a precious source of love, happiness, and the occasional joke.