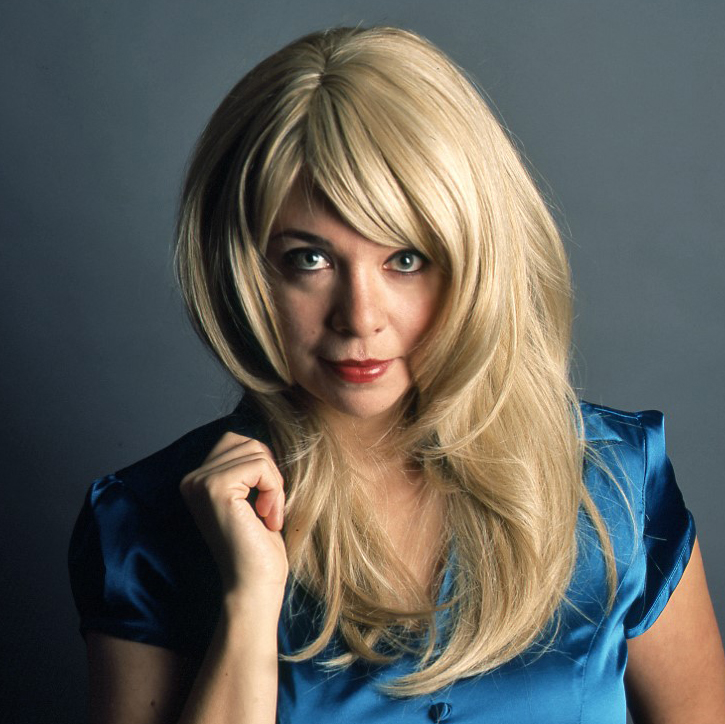 Shirley Gnome is a cabaret-comedy musician based out of Vancouver BC, who writes and performs hilarious and biting satirical country/rock/folk songs mixed with dark pop parodies. This year she was nominated for a Juno for Comedy Album of the Year for her latest album Decoxification. She’s received rave reviews and sell out shows in five different countries, performing at festivals such as The Melbourne International Comedy Festival, The Philadelphia Folk Festival, Just For Laughs Northwest, Woodford Folk Festival, and more. You may have heard her on CBC’s The Debaters, or on various Sirius XM stations across the country. Both of her latest albums went #1 on the iTunes comedy charts in Canada.